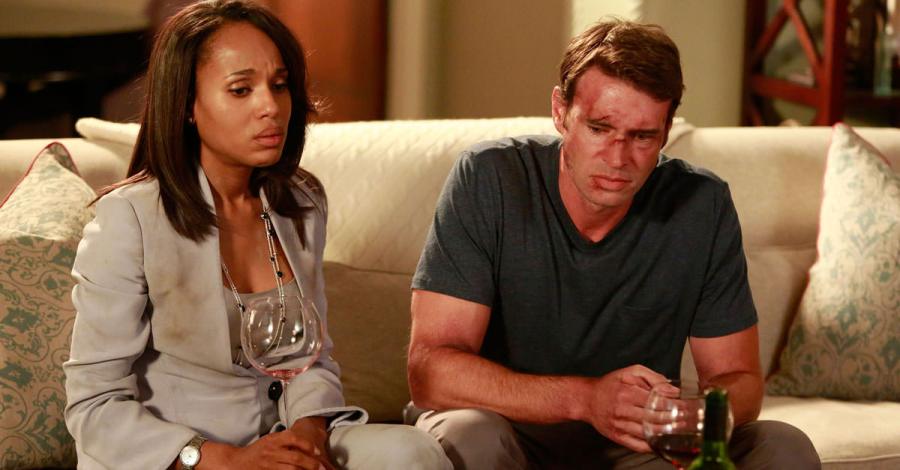 At the dawn of civilisation, man realised that whilst food was great/forestalled starvation etc. something was missing.  A few accidents with some grapes later and  wine became A Thing*, some would say The Only Thing that sets mankind apart from the animals.

I’ve discovered however in the course of my long(ish) existence that it’s quite difficult, nay almost impossible, to talk about wine without coming across as:

Luckily for you, I don’t care. Below is an attempt at an introduction to wine in less than 800 words.

Most wine guides begin with a lengthy exposition on all the different styles of wine, grape varietals and so on but obviously that’s not why we’re here. All wines can be broadly divided into three categories:

Don’t freak out about wine lists and pairing. The rules of pairing food and wine aren’t really so much rules as they are general guidelines, but you’ll be all be better for having a basic handle on them.

You’ve probably heard wine described as “light” or “heavy”, or my personal favourite “robust”; now this has nothing to do with the literal weight of the wine but rather the feel of it in your mouth. So lighter wines go with lighter foods like salads, seafood e.t.c whilst the more robust ones go with heavier foods like steaks and so on.

Some solid “heavier”/ “robust” wines are:

Guaranteed to make you sound like you know what you’re talking about.

Vintage: For all intents and purposes this pretty much means the year the wine was grown and bottled. Depending on weather, some years are usually better than others. Fun fact: Like humans, not all wines get better with age, but we’ll come to that later.

Decanting: This is a process of “airing” out wine (usually the more robust reds), imagine wine as a living thing, when deprived of oxygen it shuts down and tastes like dust, so letting oxygen in “reboots” the wine and allows you to enjoy it as the good Lord intended.

Notes:  What the wine actually tastes like, for instance a Sauvignon Blanc could have notes of lime, guava and peach. Three different tastes, all from one bottle of wine, MAGIC.

Reserve/Reserva: Unless the wine is from Spain where there are strict naming regulations, this doesn’t mean anything. In Spain however it simply refers to wines that have been “reserved” i.e. aged for longer before being released into the market.

Appellation: This will usually only apply to wines produced in France, the French may suck at foreign policy but they win at wine. In place is a borderline totalitarian regime regulating the wine industry from what grapes are permissible to minimum alcohol level, to even how dense the vineyards can be.  An “appellation” is basically the name that only wine made in a specified region in line with specified standards may be referred to. Some more (in)famous appellations include Champagne.

“A journey of a million wines begins with the first glass, or bottle, depending on the day you’ve had.”

Join us next time when  we’ll be talking about the two “worlds” of wine, the horizontal/vertical debate and whether or not Champagne is the biggest scam since Diet Coke.

*Summarizing obviously, I have a world limit you know.

**Chardonnay has often been described as “pedestrian”.

****I’m looking at you Miss Pope, guess there’s really no accounting for taste.

All we need, when we come it, is a gap between the sliding doors, a hiccup in life’s incessant cries, one open beat before the next call to march....

I realised I had made a terrible mistake. It was a piece best suited to being read on paper, not spoken out loud. It was all metaphor...

A place to put my art

...because he wanted to

two truths, a lie, and some misadventures

Lagosian on books, food, faith and life in between.

Writing that's straight up with a twist

We can rebuild him. We have the technology... Drier. Hilariouser. More satirical than before.